The Story Behind Flip Flops

The Story Behind Flip Flops

Most people do not know the history of flip-flops. Since they’re too common to be thought of. It can be interesting to learn more about this particular design of shoes. Here are some knowledge of flip-flops. 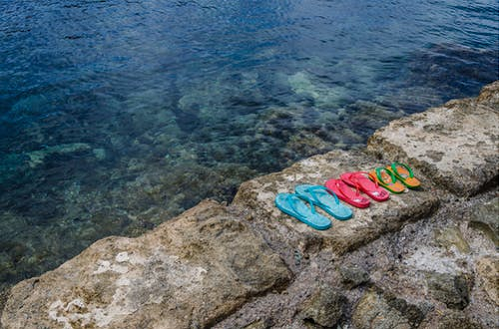 The Origin And The Development Of Flip-Flops

The history of flip-flops can be said to be quite long. The original slippers, the majority made of the wooden, thus, are also known as "wooden slippers". In the 1950s, the first pair of plastic "slippers" came out in France, which also meant that humans began to enter the era of new slippers. In addition to the typical Japanese wooden rafter, the most comfortable flip-flops is made by the Brazilian.

The Transformation From Slippers To Flip-Flops

As early as thousands of years ago, humans used animal skins and all available materials to wrap them around the soles of the feet, which can be said that the earliest prototype of flip-flops--the basic mechanics of shoes. Later, people who made flip-flops popular were the Japanese and the Brazilian. In recent years, with the continuous expansion of the function of flip-flops, there have been many concepts of flip-flops’ design such as air-conditioning slippers, bath slippers, beach slippers, health slippers, fashion slippers, room slippers and so on.

In 2007, Tropical Smoothie Cafe created National Flip Flop Day to celebrate its 10th anniversary. Every year customers who come into participating Cafes across the nation wearing flip-flops receive a free Jetty Punch Smoothie. Tropical Smoothie then gives proceeds of a $1 paper flip flop from customers to send ill children and their families to Camp Sunshine. Each year on the second Friday in June, it is National Flip Flop Day! Find your flip-flops and wear them! 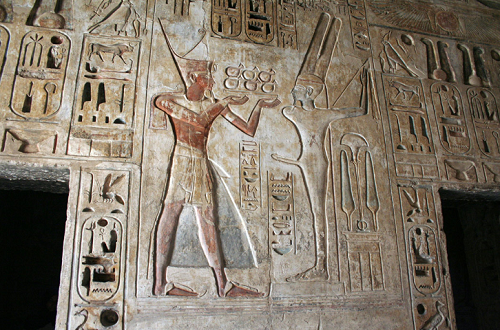 The Development Of Flip-Flops In Egypt, Japan, And Western Countries

Because of the hot weather, flip-flops are the most commonly worn shoes for Brazilians. In Brazil, almost all large and small supermarkets have a "Havana" counter, which is cheap and has many styles. The earliest flip-flop in Egypt was discovered in the golden coffin of the Egyptian Pharaoh Tutankhamun. This surprising artifact "golden flip-flop" was not worn by the pharaohs during his lifetime, but was made by artisans in order to show noble status after death. Japanese people often wear rafts similar to flip-flops, and they have a deep-rooted understanding of slippers. The appearance of the modern flip-flops has remained basically the same, or the simple two-strap and flat soles have become more casual.

Flip-flops are the most popular items in the summer season. Whether it is on the streets or in the quiet alleys, there are traces everywhere, especially the younger ones are more fond of it.