Do You Know The Health And Medical Implications About Flip Flops

While flip-flops do provide the wearer with some mild protection from hazards on the ground, such as hot sand at the beach, glass, thumb tacks or even fungi and wart-causing viruses in locker rooms or community pools, their simple design is responsible for a host of other injuries of the foot and lower leg. 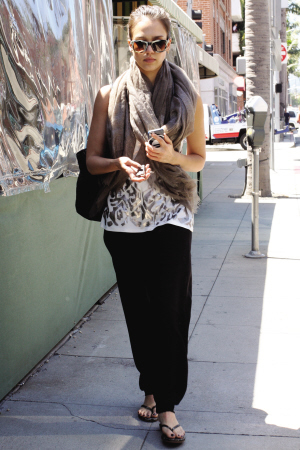 Walking for long periods in flip-flops can be very tough on the feet, resulting in pain in the ankles, legs, and feet. A 2009 study at Auburn University found that flip-flop wearers took shorter steps and their heels hit the ground with less vertical force than those wearing athletic shoes. Individuals with flat feet or other foot issues are advised to wear a shoe with better support. 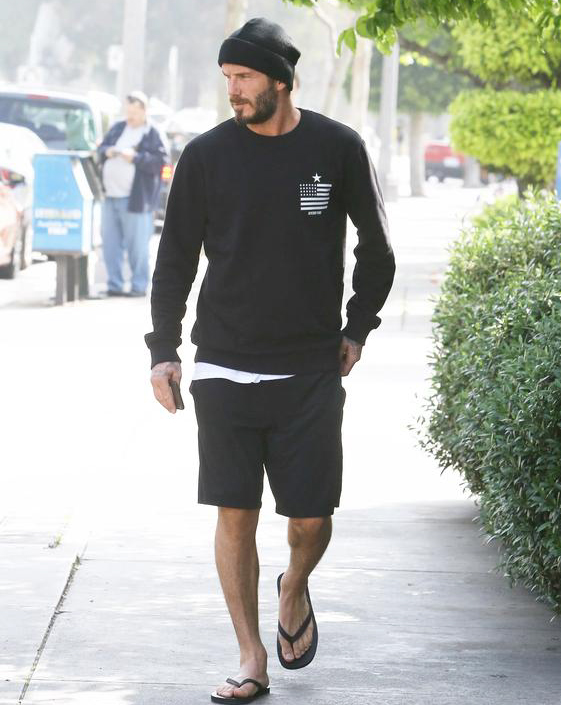 The lack of support provided by thong sandals is thought by some to be a major cause of injuries. Some flip-flops have a spongy sole, causing the foot to roll further inward than normal when it hits the ground—an action called over-pronation, which is responsible for many foot problems. Flip-flops can cause a person to overuse the tendons in their feet, resulting in tendonitis. 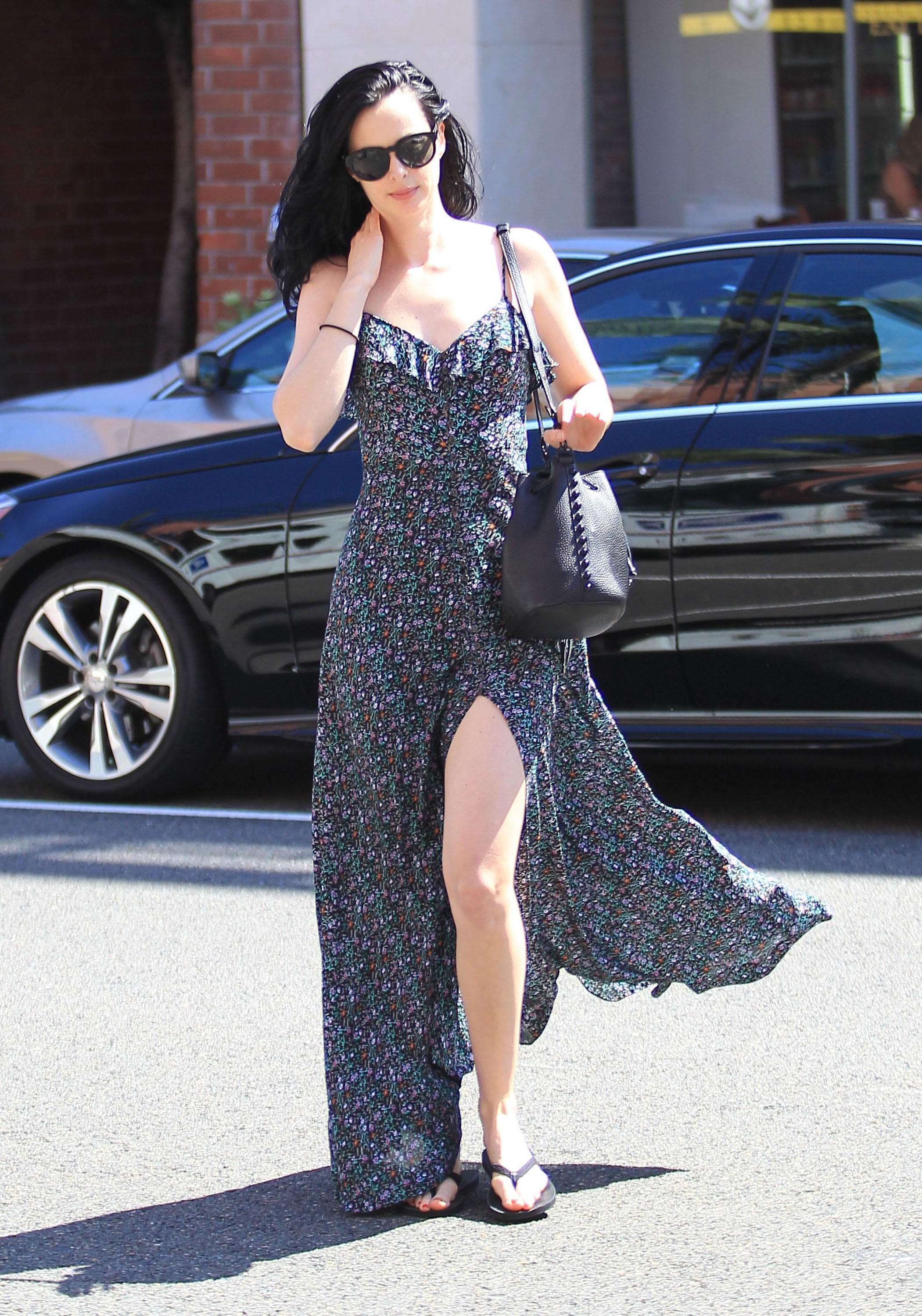 Ankle sprains or broken bones are also common injuries, due to stepping off a curb or tumbling; the ankle bends, but the flip-flop neither holds on to nor supports it. The straps of the flip-flop may cause frictional issues, such as rubbing, during walking. The open-toed nature of the thongs may result in cuts, scrapes, bruises, or stubbed toes. Despite all of these issues, flip-flops do not have to be avoided completely. Many podiatrists recommend avoiding the inexpensive, drug store varieties and spending more on sandals with thick-cushioned soles, as well as ones that have a strap that's not canvas and that comes back almost to the ankle. 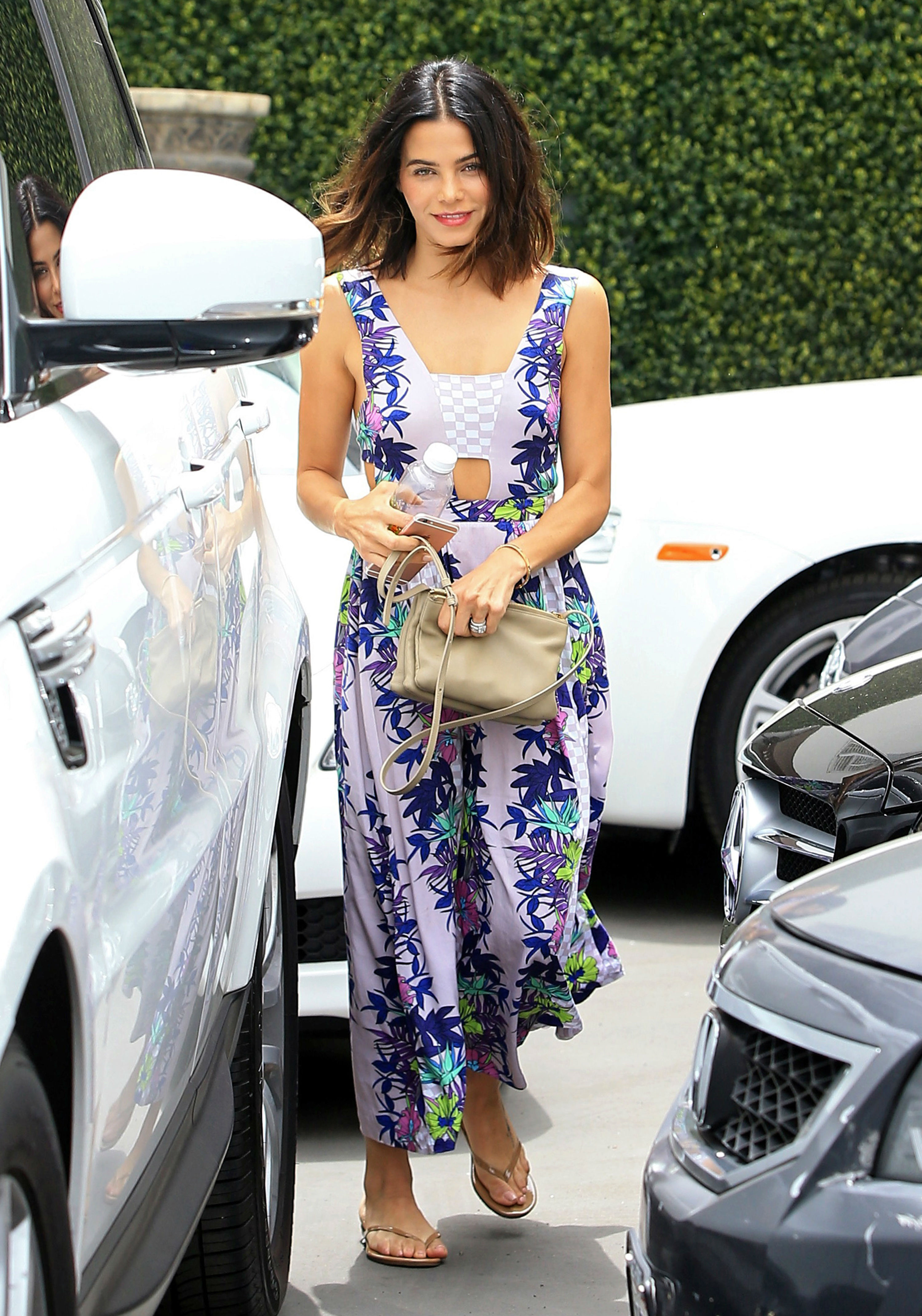